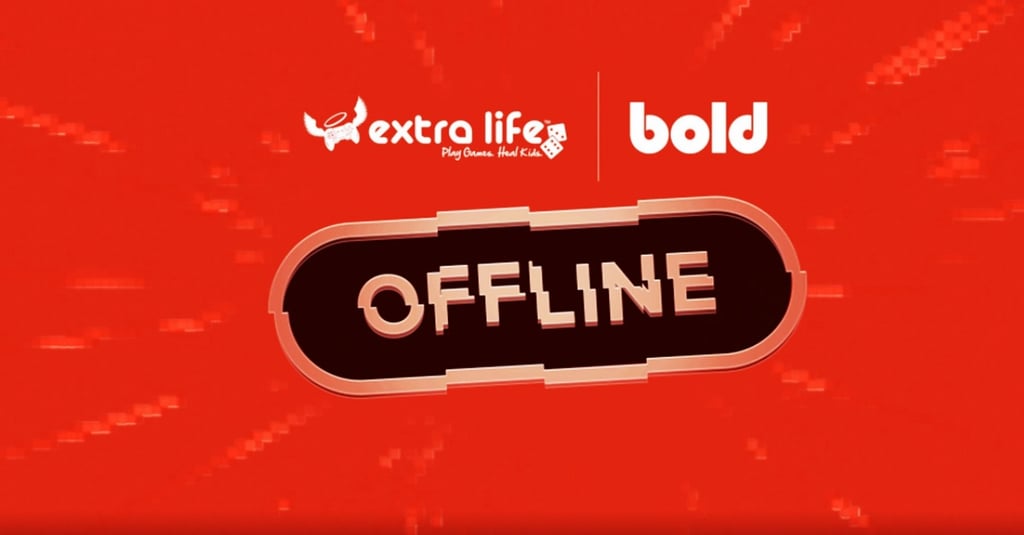 How it all started

Shawn Bernard (an awesome developer at Bold) approached one of the Bold Commerce Co-founders to ask if he and his team (Team Rocket) could use Bold Commerce as their location for their own 2016 Extra Life event.

Being a veteran of Extra Life and part of LAN's (local area networks) for 5+ years, Shawn took it upon himself to gather the equipment needed to run the event at the Bold HQ, and the rest is history!

Together Bold Commerce and Team Rocket would become a combined total of 39 players, raising just over $7,000 USD together for the Children's Hospital of Manitoba in 2016.

We know that in 2017 Bold Commerce wanted to go bigger and better!

What happened this year?

Extra Life was a huge success! Between the 3 teams (and over 70 gamers) we had here at Bold, Extra Life received a total of 338 donations and $17,523 CAD was raised for the Children's Hospital Foundation of Manitoba.

We streamed for 24 hours straight on Twitch, and 32 gamers stayed and played straight through the whole time!

A definite highlight for 10 competitive individuals was a Fireside Gathering and Tournament for Blizzard Entertainment’s digital card game, Hearthstone.

Hundreds of dollars of prizes were generously donated by Blizzard Entertainment for the event. The night was won by Jordan Oliver, who was lucky enough to come away with a collection of 4 beer glasses, a commemorative limited edition Hearthstone pin, and a talking bottle opener from the Blizzard Swag Shop.

Why we do it

Bold Commerce already does the 1+1+1 initiative where we donate 1% of our time/resources/income to charity, and with video games being a part of so many lives at Bold, it only made sense to be a part of Extra Life. We don't do anything small, and that goes for Extra Life too.

A little history: Since Extra Life began in 2008, over 30 Million dollars has been raised for the Children's Miracle Network hospitals. This year alone, over 7 million dollars was raised through the Extra Life movement

Bold Commerce was in the top 100 fundraising teams out of over 5000 in the world!

A HUGE thank you!

HUGE Thanks to all the of amazing companies that have supported this event... Especially Bell MTS and Memory Express for providing the networking equipment to help make this event happen, and all the local businesses to contributed to our event:

Thanks again to everyone who participated...we'll see ya next year! 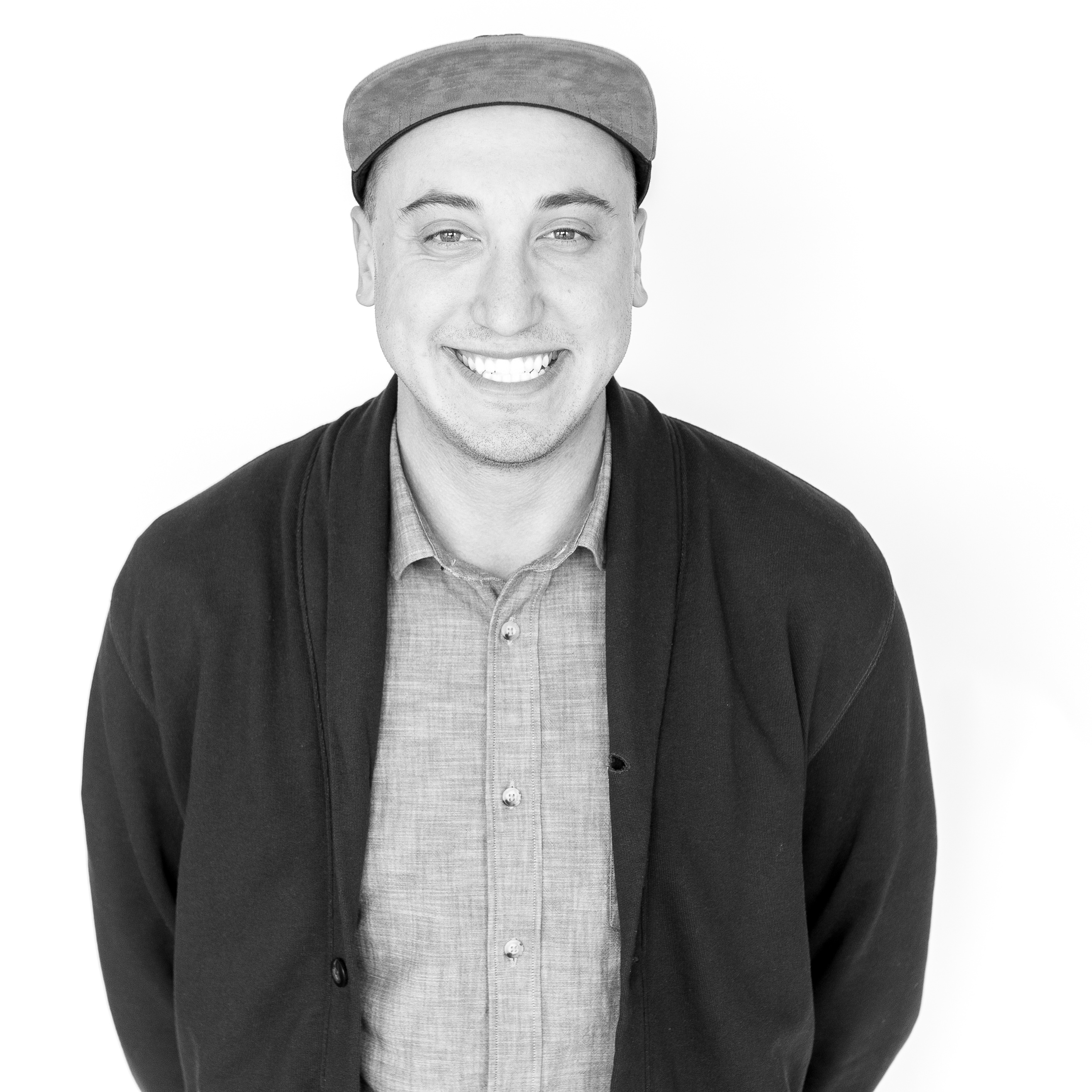 Mike is a social media specialist and air guitar enthusiast at Bold. 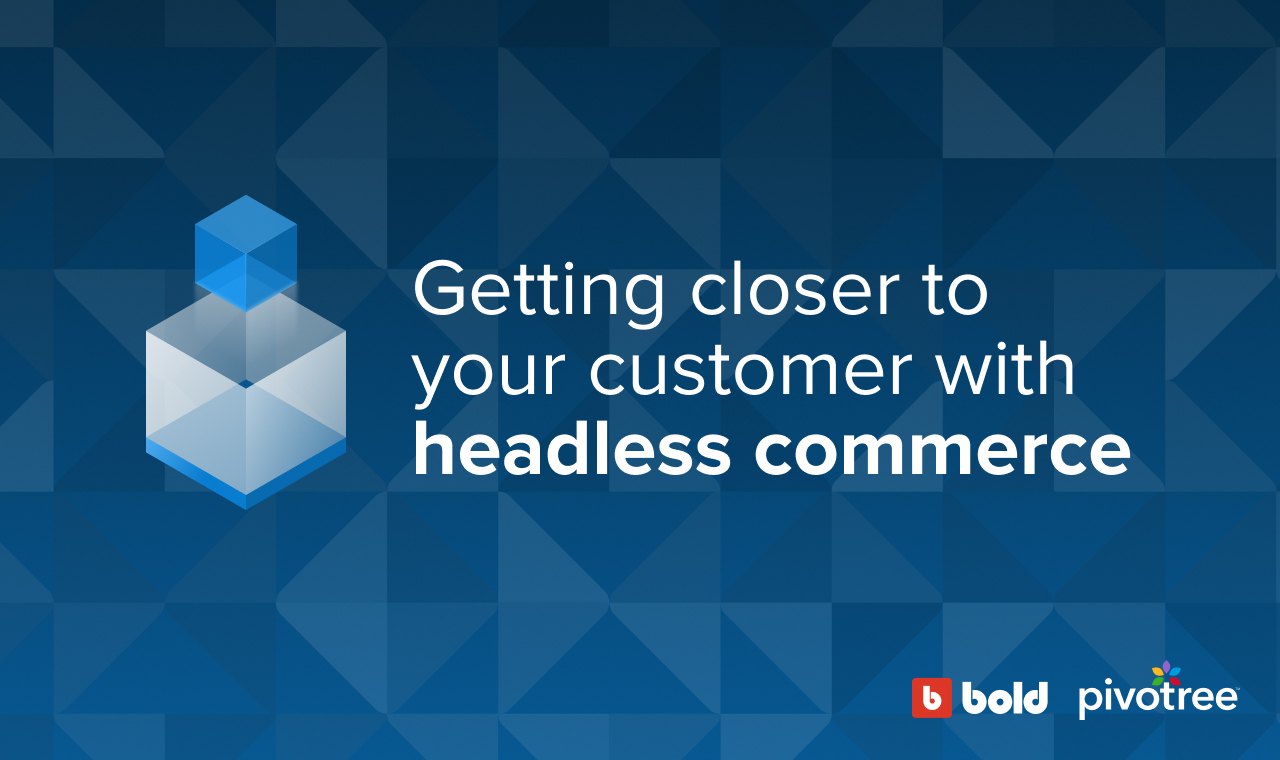 Getting closer to your customer with headless commerce 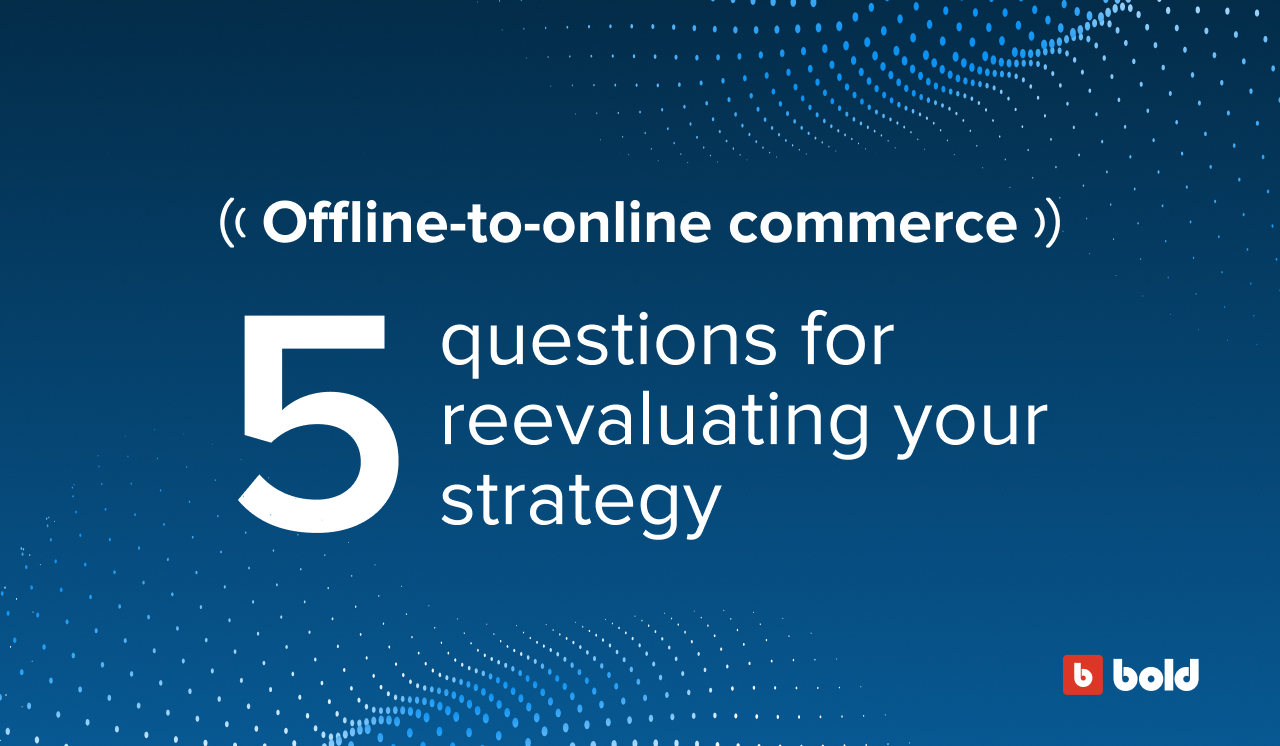