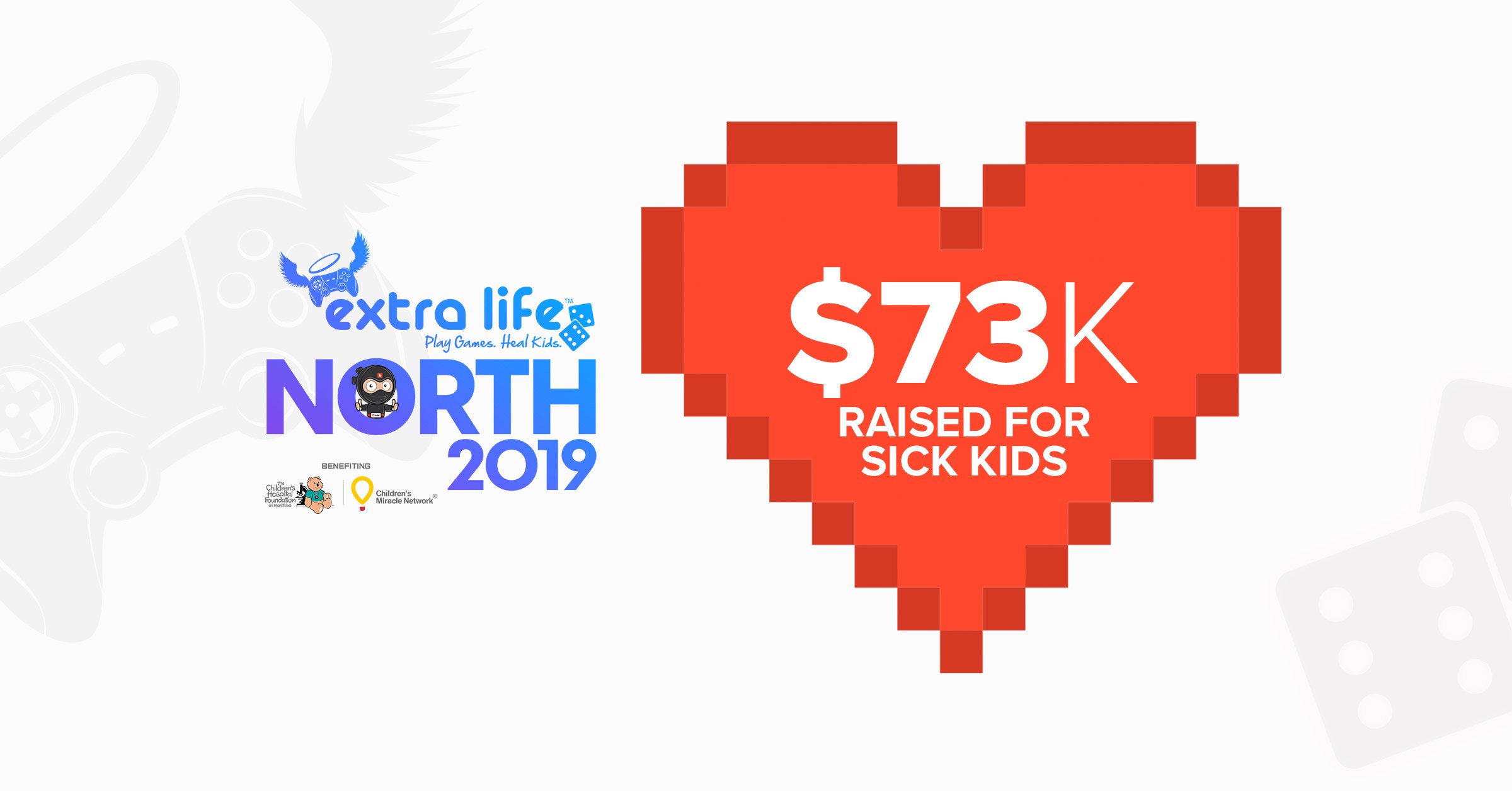 At Bold Commerce, we're committed to giving back to the community (and having fun while we do it!) That's why we decided to host the biggest Extra Life competition in Canada.

Extra Life supports local Children's Miracle Network hospitals by uniting thousands of gamers across North America. The goal is to play games non-stop for twenty-four hours to raise money for kids in need.

On Saturday morning over 235 gamers stormed Bold Commerce, bringing all the gear they needed to beat games — and the clock! 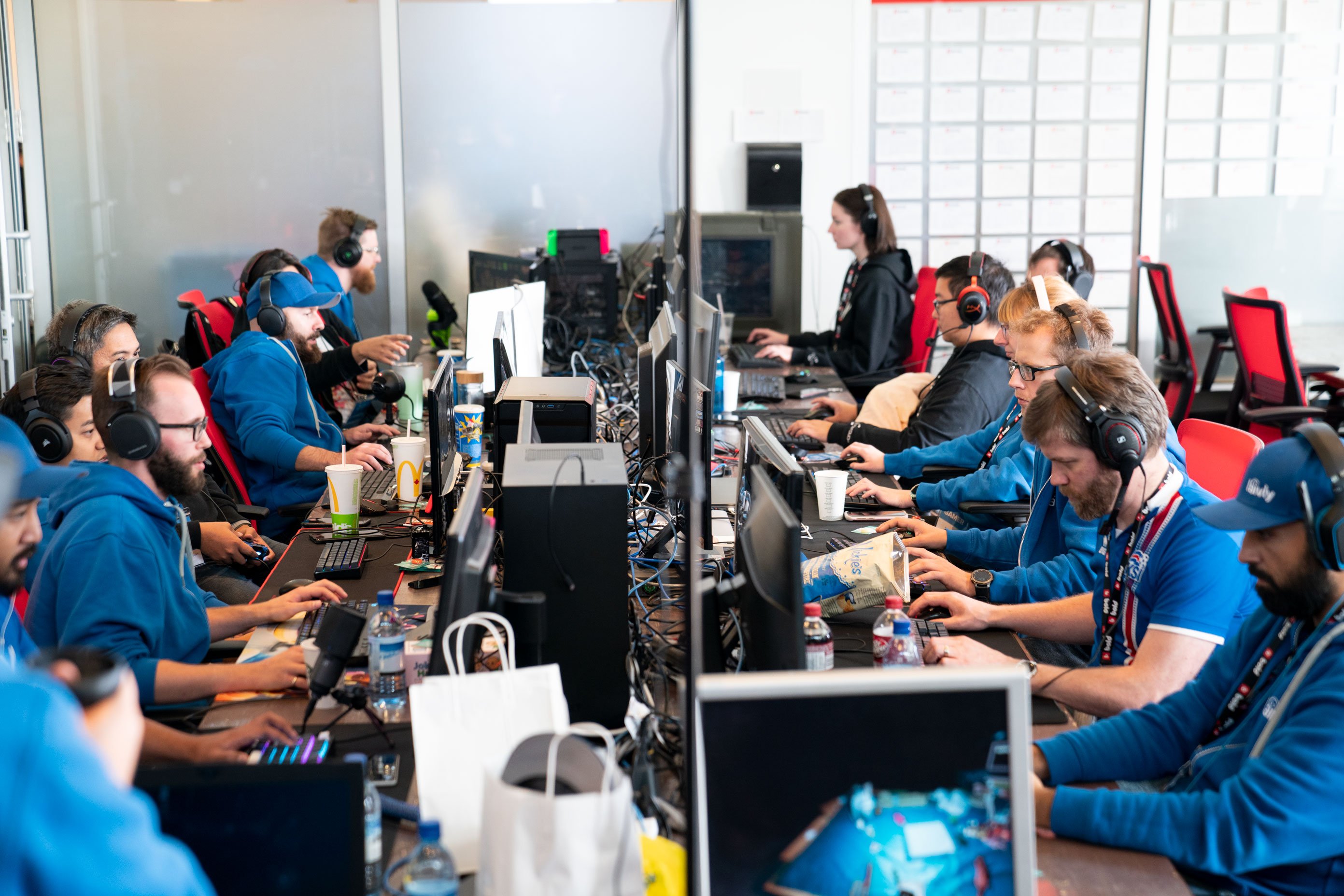 While most participants brought their own games, there was a lot of sharing throughout the weekend. As the night went on, gamers switched between gaming computers, consoles like PS4 and Nintendo Switch, arcade games like Deer Hunter (in Bold's lobby), and tabletop games. Some even went outside to play life-sized foosball in a giant inflatable table.

The atrium at Bold HQ was crammed with gamers and their gear, while the board rooms became board game rooms, hosting epic games of Dungeons & Dragons, where players were given the option to donate real money for potions and boosts. There was also a high-stakes game of Monopoly that went all night.

Some execs visit a board room for a board game.

Among the gamers was Champion child, Gianna, who represented the Winnipeg Children's Hospital. The incredible care Gianna received there when she was a baby helped her become the thriving girl she is today.

She took the stage to play Mario Kart against a few participants who were probably more comfortable competing in the arena than a gaming chair. These included Winnipeg Jet, Nathan Beaulieu, and Olympians, James Lavallée and Jill Officer. 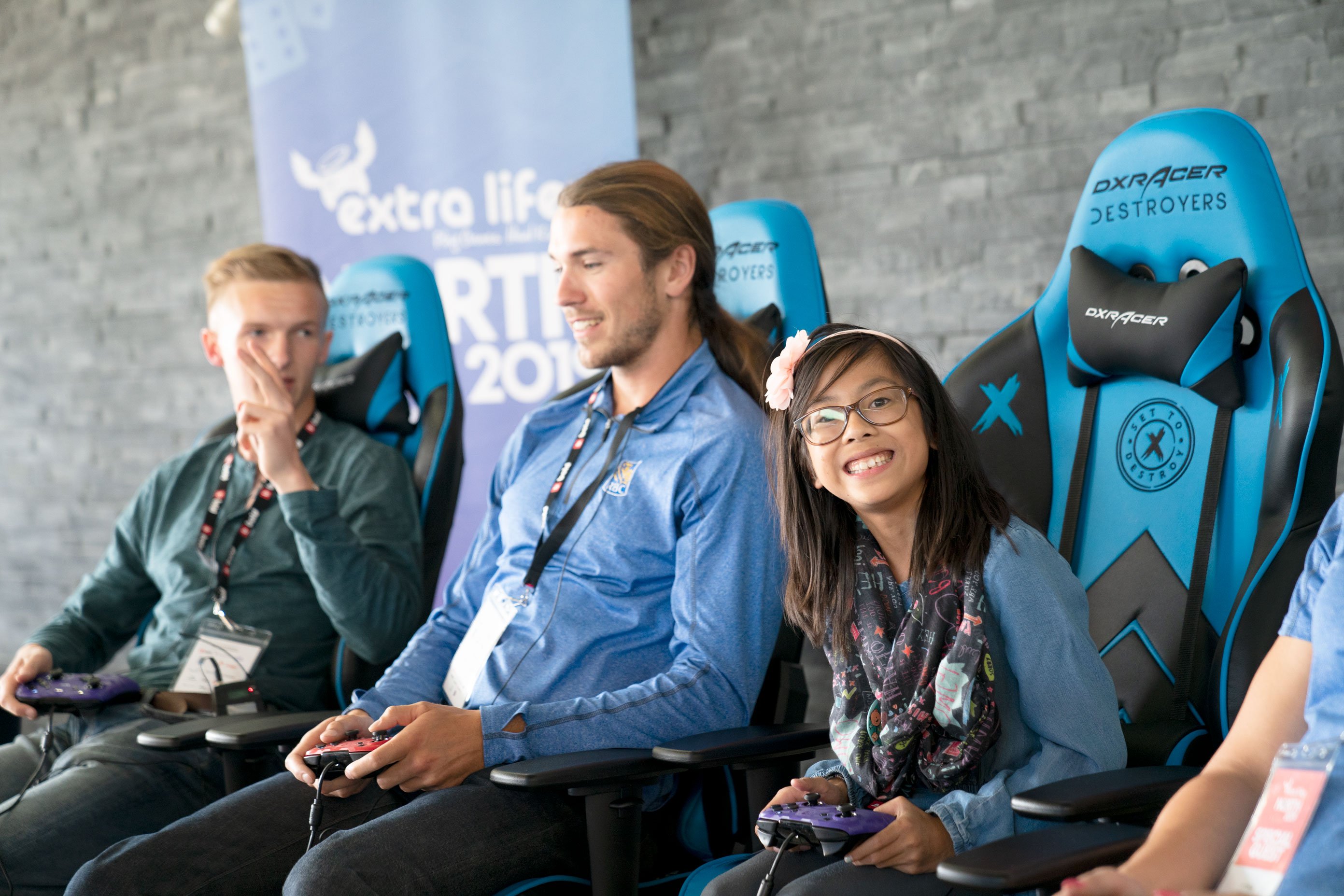 Some kids get competitive with Winnipeg Jet Nathan Beaulieu.

To help get the message out, we converted an area of the office into an official streaming room for a Flocker — Bold's ultimate eCommerce app for streamers — livestream, which at one point had 5,000 viewers. That's a lot of people!

When it was all said and done, participants and volunteers had:

Together with hundred of gamers, we helped Extra Life North surpass its fundraising goal by more than $20,000 dollars. Make sure you join the fun next year so we can level up to an even higher amount! 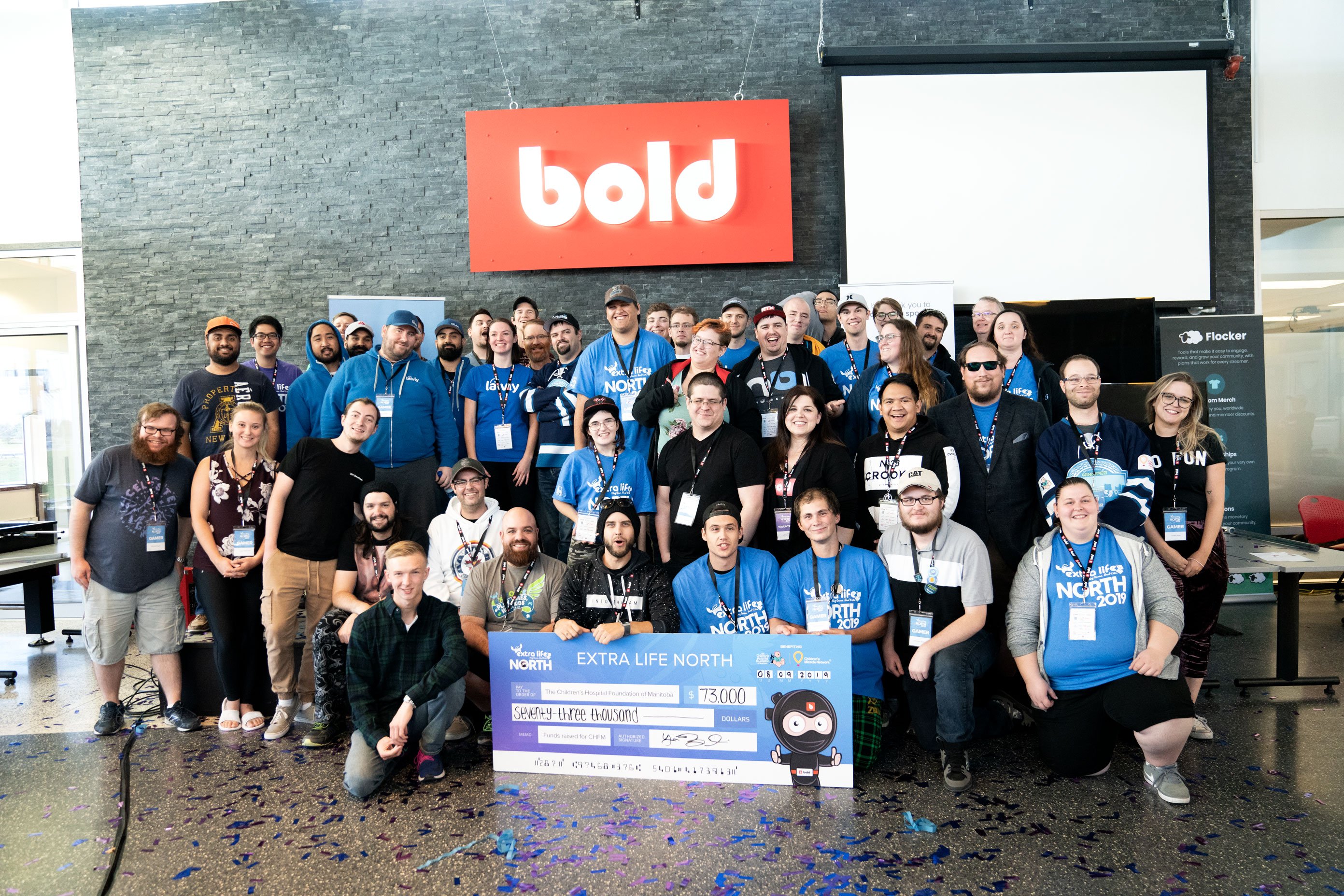 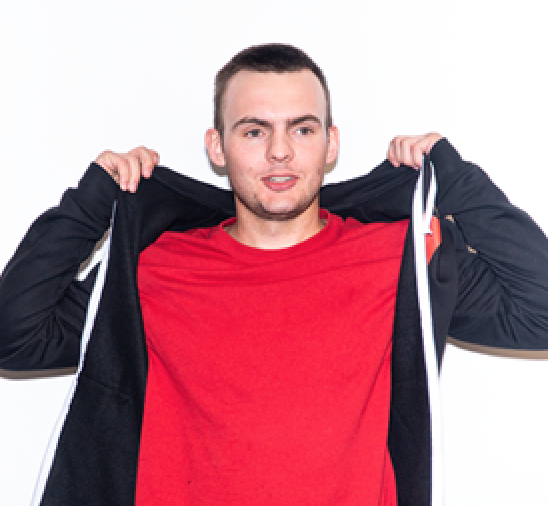 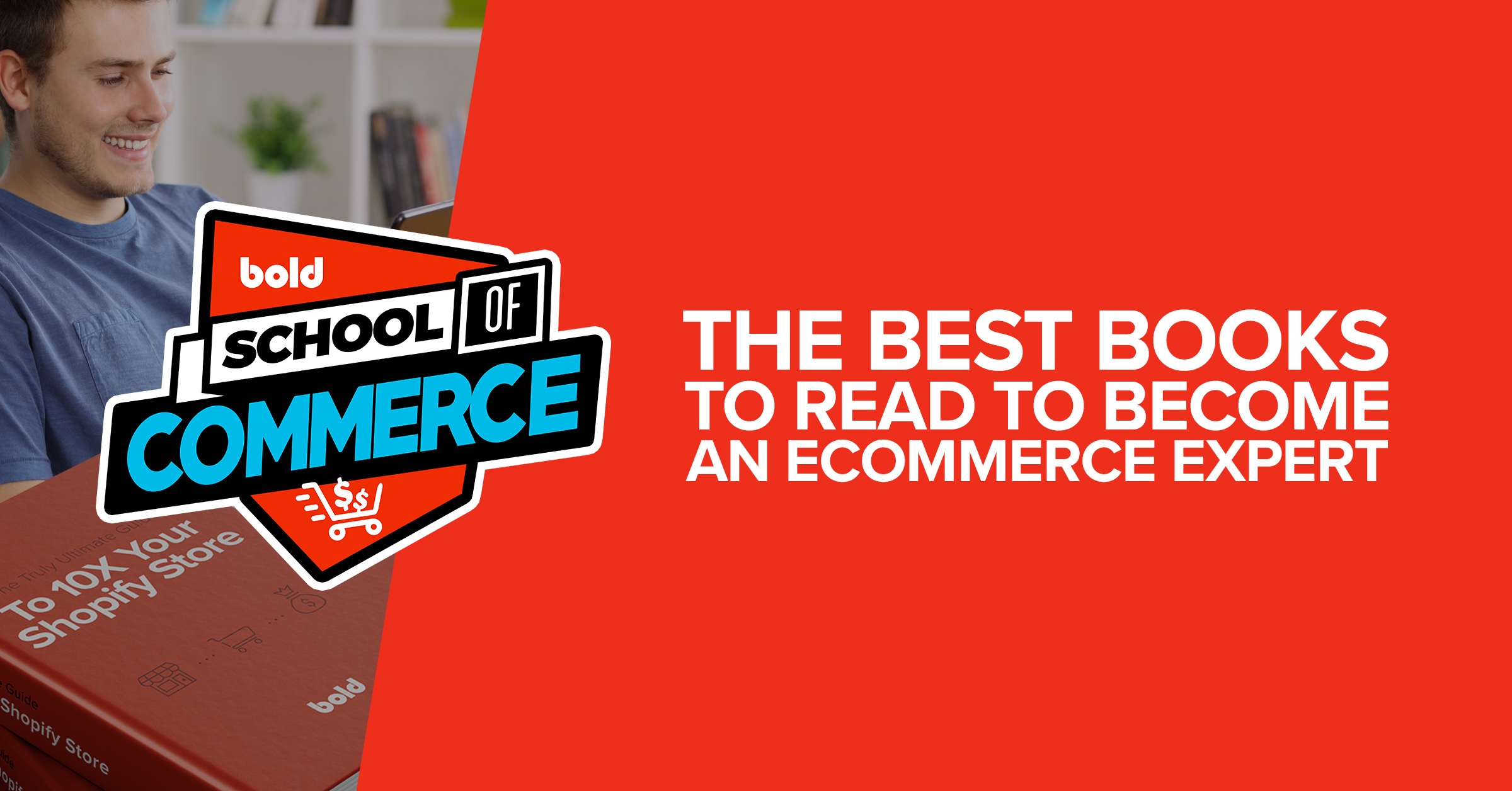 The best books to read to become an eCommerce expert 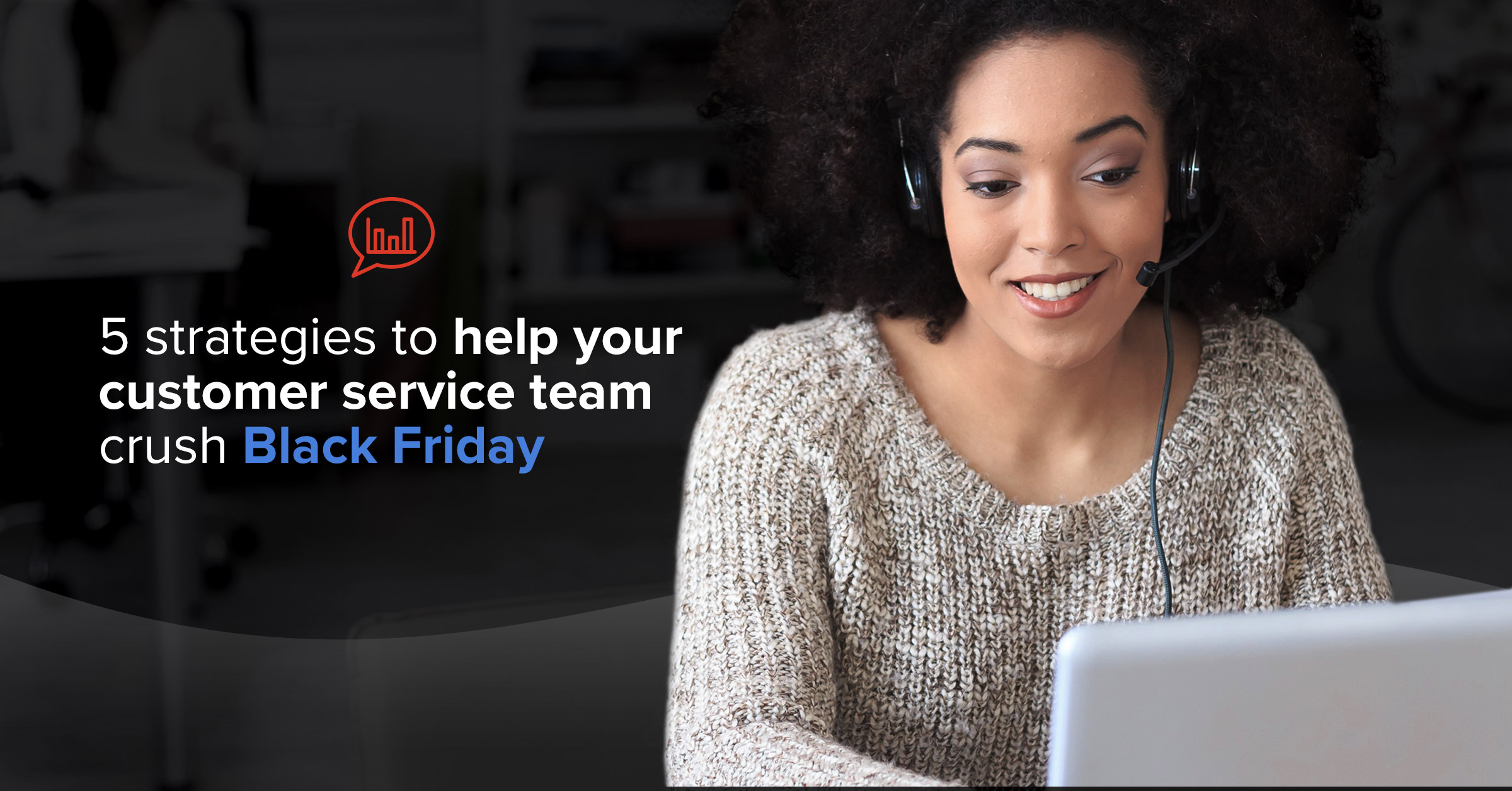