Our Visit to Shopify Headquarters 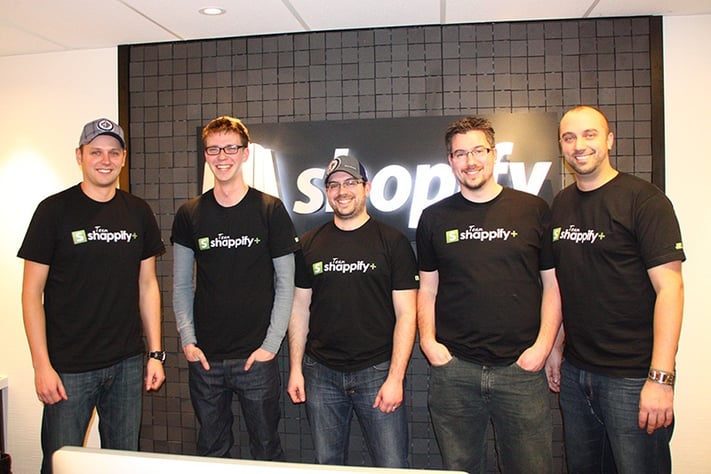 Last week we had the pleasure of hanging out at Shopify’s headquarters in Ottawa, spending time with a number of the staff that work there. The four of us were not 100% sure what to expect on the flight down. We of course heard many great things, watched multiple clips on the news about the company and dealt with a lot of the staff. However, just like when spending a week living at someone’s house, you see all the dirty private details of the way they live.  The same is with a business.

Well, we spent a week in the office, worked within them, ate lunch with them in the cafeteria and even joined in on a company curling event.  Through it all we can honestly say Shopify is one of the most refreshing environments you could ever imagine working in or just being around!

Four things in particular really stood out to us.

Big or small, if a company is not hospitable it filters down the line to employees, then to customers.  From the moment we walked through the door at Shopify we were welcomed with open arms by everyone there. From the CEO, to Business Managers, Guru’s and every position in between... it doesn't matter who you are, people will stop and say hi and spend time talking to you. Even as one of the most successful companies in Canada, there is no sense of stuffiness or large egos, it was very refreshing.  We couldn’t have felt more welcome!

Most people will tell you to “Work Hard and Play Hard”. Well the folks at Shopify do just that, and more! What we found amazing though was the way they mixed the two together so seamlessly. You could be at a local pub watching a game one second talking about the game, and the next talking about some new business idea.

As four guys that absolutely LOVE what we do and are all about business, innovation and new ideas it was refreshing to be out for drinks and when the topic of work came up you didn’t hear “Hey, no talking about work here!” We love what we do and one of the things we love talking about most when out for drinks is work and new ideas. It was awesome to be around like-minded people!

Innovation is Just a Way of Life

If you ever have the chance to visit Shopify one of the things that will jump out at you when walking through the halls is that every wall and whiteboard is plastered with ideas, sticky notes, diagrams and many other various sketches. Innovation isn’t just something they preach, it’s just a way of life!

It in few days we were there we literally saw changes take place, heard about upcoming enhancements and talked about so many possible ideas. No matter who you talk to, innovation is main topic conversation.

There are so many aspects that we believe make Shopify successful beyond what’s mentioned here in this brief write-up. These things mentioned however, and all the others, need to be tied together by a rock solid company culture or it can easily fall apart. It’s very evident that Shopify is aware of the important role culture plays in their organization. The culture and environment is so strong that it’s common to ask an employee what they’re doing for the evening and they’ll tell you they’re heading to the office to hang out and then decide from there. The culture of Shopify is woven into the life of the employees, not just the hours between 9 and 5. In fact we’re told they often have the problem where employees don’t want to go home!

It was a trip we will remember for a long time. It made us even more proud to be a Shopify partner than we already were and we can’t wait until the next visit! 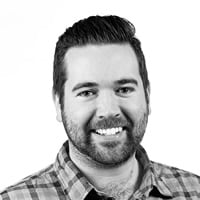 The Motivator App now has a Premium Version!

What it means to be Bold