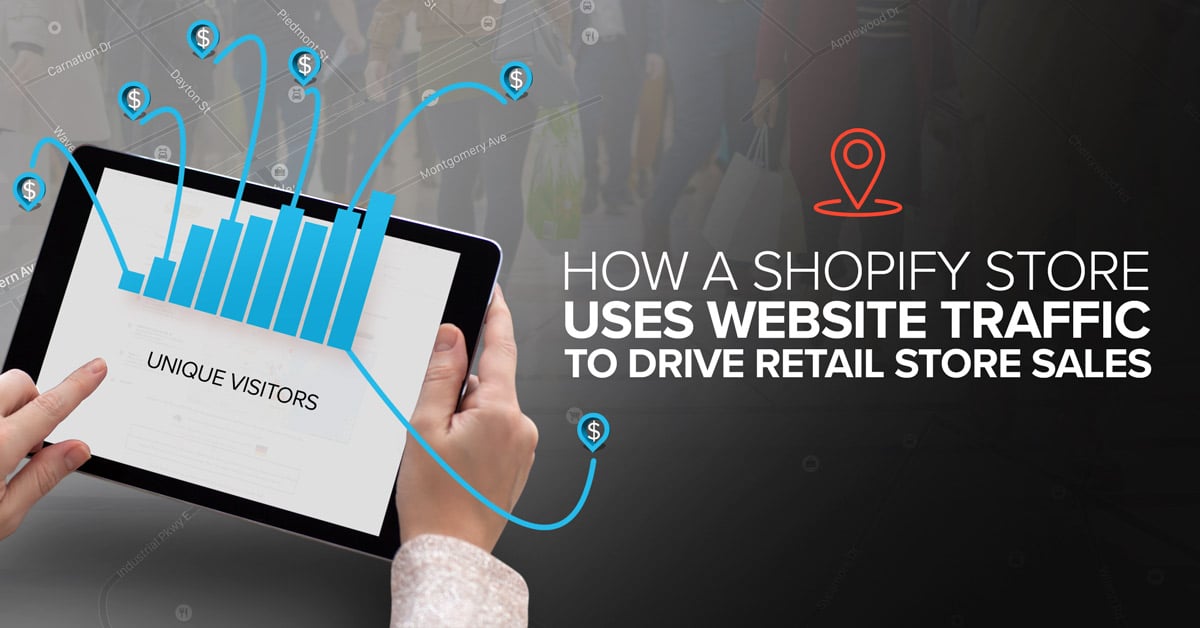 For a lot of eCommerce businesses, the main problem they face when their stores are set to live is best phrased with a simple question: "How the heck am I going to drive traffic to my website?"

It’s a problem that so many online entrepreneurs face.

Are you going to build a community of like-minded people that share your core beliefs and love using your products, and engage them through social media?

Are you going to blog about your products and services, and use blogger outreach to reach your desired audience?

Is SEO the best way to get website traffic? Do you know enough about it or can you hire someone to do it? What about paid traffic?

There are so many ways to drive traffic to your site that it can be overwhelming. And if you need some ideas and ways to do it, check out this post about driving thousands of daily visitors to your online store.

Most stores and apps can deal with gradual increases in traffic over time. It’s usually not a big deal, and your business, your store and your apps will probably scale with you.

But what if you had major traffic spikes that other stores would dream of, only to have your store or apps crash when you needed them the most? That was the issue that Slawsa faced when they made their debut on Shark Tank in November of 2013.

What is Slawsa? Glad you asked, you can read more about them on their website.

Although they do sell online, Slawsa depends on in-store traffic to their retail partners to drive sales of their delicious slaw/salsa hybrid condiment. When just under 28,000 people visited their site shortly after their appearance (over 36,000 in the week after the episode) on Shark Tank, their site could handle the traffic spike but unfortunately the app they used for showing visitors their physical retail partners store locations did not. Missing out on sales and leaving many potential customers feeling frustrated from their first interaction with the business.

For Slawsa CEO Julie Busha, this was a big problem. And a reminder for other store owners to make sure that the apps you use can withhold the surge in traffic to your site as well as Shopify itself can.

"Our problem was that we went through three different store locator apps in those pivotal early years, each of whom guaranteed they’d hold up to traffic spikes, yet even with advance notice, they rarely did. I don’t know if our large store count, a massive traffic spike or the combination thereof that caused the issues, but we had constant store locator inconsistencies that were costing us time and money. Imagine the sales lost if thousands of people are looking to buy your product in a store near them, yet can’t access that data,” says Busha.

Often store owners don’t think about how their apps might not hold up to traffic spikes from viral content or mainstream media exposure. Does your app developer have that infrastructure in place? “Just because your store is hosted on Shopify doesn’t mean your apps can handle it too,” said Busha.

After their Shark Tank appearance they started getting exposure in other places as well...

The popular food blog Hungry Girl included Slawsa in their daily email after Busha saw her (Lisa Lillien) tweet about what Slawsa might taste like, and sent the food blogger a sample. “Even though we sent her a sample, we never heard back so we had no idea she would include us in her email,” said Busha.

That single email resulted in 7,200 store visits and actually resulted in more online sales then the appearance on Shark Tank. 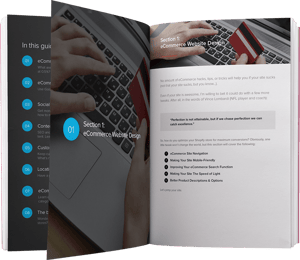 The Truly Ultimate Guide To 10x Your Shopify Store

In this guide we show you how to 10X your Shopify business through website design, SEO, marketing, customer service and more. Plus learn about which apps you can use to skyrocket your growth!

They’ve also seen spikes in traffic from unexpected mentions on The Today Show, and reruns of Shark Tank that randomly sends traffic in waves from 2,000 - 4,000 visitors in a matter of minutes. “Depending on the time of day that the episode airs, the traffic increases could happen late in the evening or possibly the middle of the night, if it’s on the west coast,” said Busha. “But since we’ve started working with Bold’s Store Locator app, we don’t worry about it crashing during surges in online store visits.”

*Slawsa mentioned on The Today Show

The support and confidence Slawsa has in the Bold Store Locator app has helped them expand to thousands of stores and retail locations across the US and into Canada as well. While you might expect them to be in local grocery retailers like:

You might not expect to find them in national retailers like Wal-Mart (over 300 locations) and Lowe’s Home Improvement stores. They are currently in over 900 Lowe’s stores and are in the midst of expanding to all 1738 stores in the next 30 days. 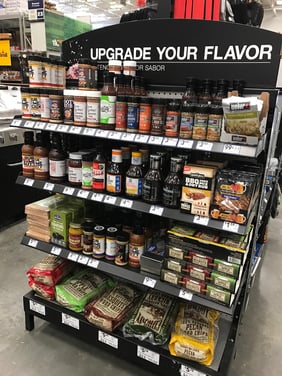 More stores selling your product is great, as any business will tell you, but another issue that came up while Slawsa was expanding in to new locations was where their product was located in each retail store. Fortunately with Store Locator you can note the merchandising sections for your products in each retailer. “For Lowe’s, we’ll note “grilling flavors section” because people may not immediately know where to look in a home improvement store. For most of our stores, we’re in the relish section in the center of the store. But, for a retailer like Harris Teeter, we’re located in the meat department by the refrigerated pickles (near the hot dogs), so it is great for us to really direct the traffic not only to the store, but to the section of the store,” said Busha.

In the age of internet marketing and social media, this CPG (Consumer Packaged Goods) brand from North Carolina has made a name for itself from more traditional marketing channels that most of eCommerce businesses mostly ignore, outreach, television and good old word of mouth. “I always have the TV on in the background when I am working,” said Busha. “Usually not that loud, but just loud enough, and when I heard Dylan (Dreyer) of the TODAY Show say she loves relish, I sent her a few jars. I didn’t think she would rave about it on live television.”

Hero Burgers, a burger chain in Canada saw her product on Food Network’s Food Factory program and decide they wanted to have Slawsa available as a condiment throughout all of their locations. And they are picking up steam with small local markets and brands as well, having recently been contacted by multiple state farm vendors as well as butchers and meat markets that host more intimate and niche dining and shopping experiences.

You could say Slawsa isn’t just for hot dogs anymore. Their future plans include expanding their distribution to more food service venues such as sports stadiums, restaurant groups, amusement parks, fairs and rodeos. Slawsa will be making it’s debut at the National Restaurant Association Show in May.

They also plan on expanding their marketing channels to try and capture an even more engaged audience on social media. Partnering with other popular food products like Slot Dog and even music artists like Colt Ford for social media contests and giveaways.

If you want to give Slawsa a try you can order from their Shopify store and check out how they use Bold Store Locator on the Slawsa website to drive traffic to their retail partners. We promise, after one bite, you may never eat a boring relish ever again.

Download the app from the Shopify App Store to try it yourself FREE FOR 30 DAYS. 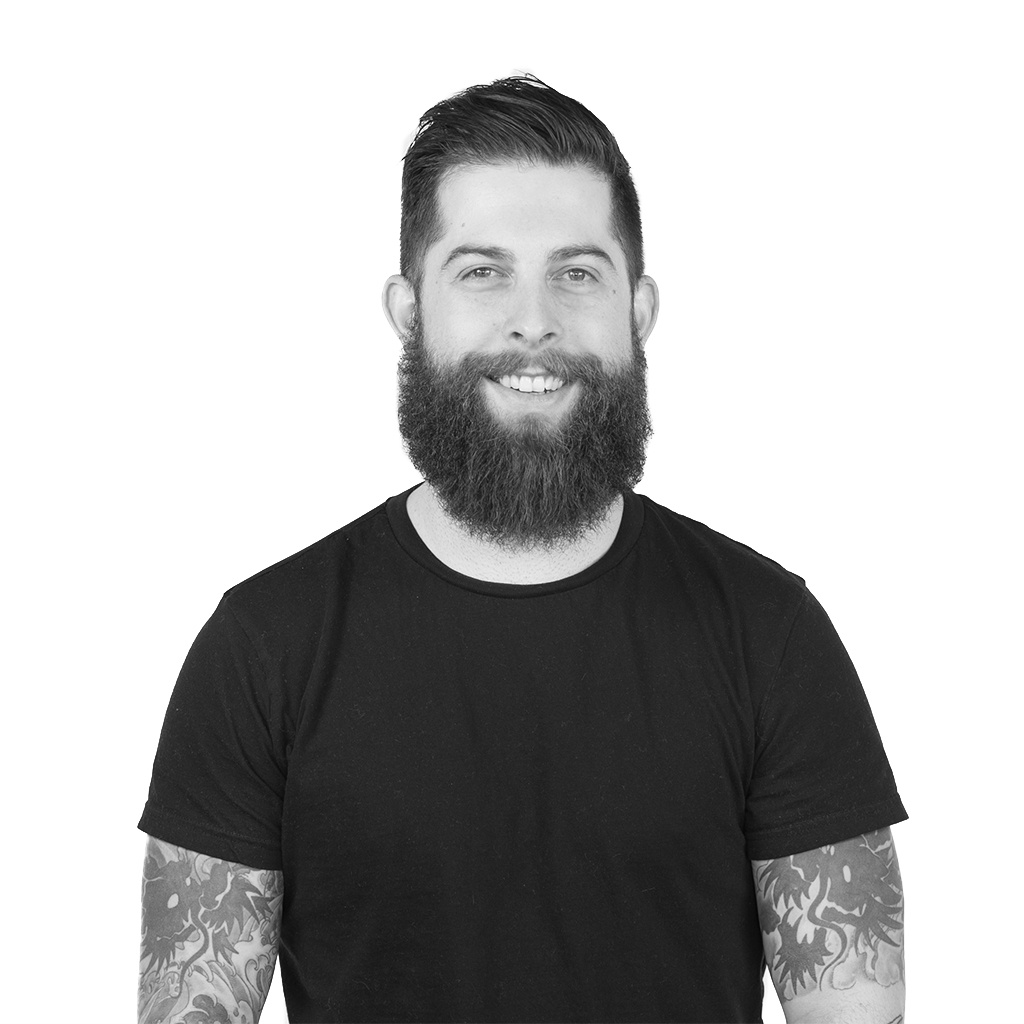 Why Store Locator was the Solution for Slawsa from Shark Tank 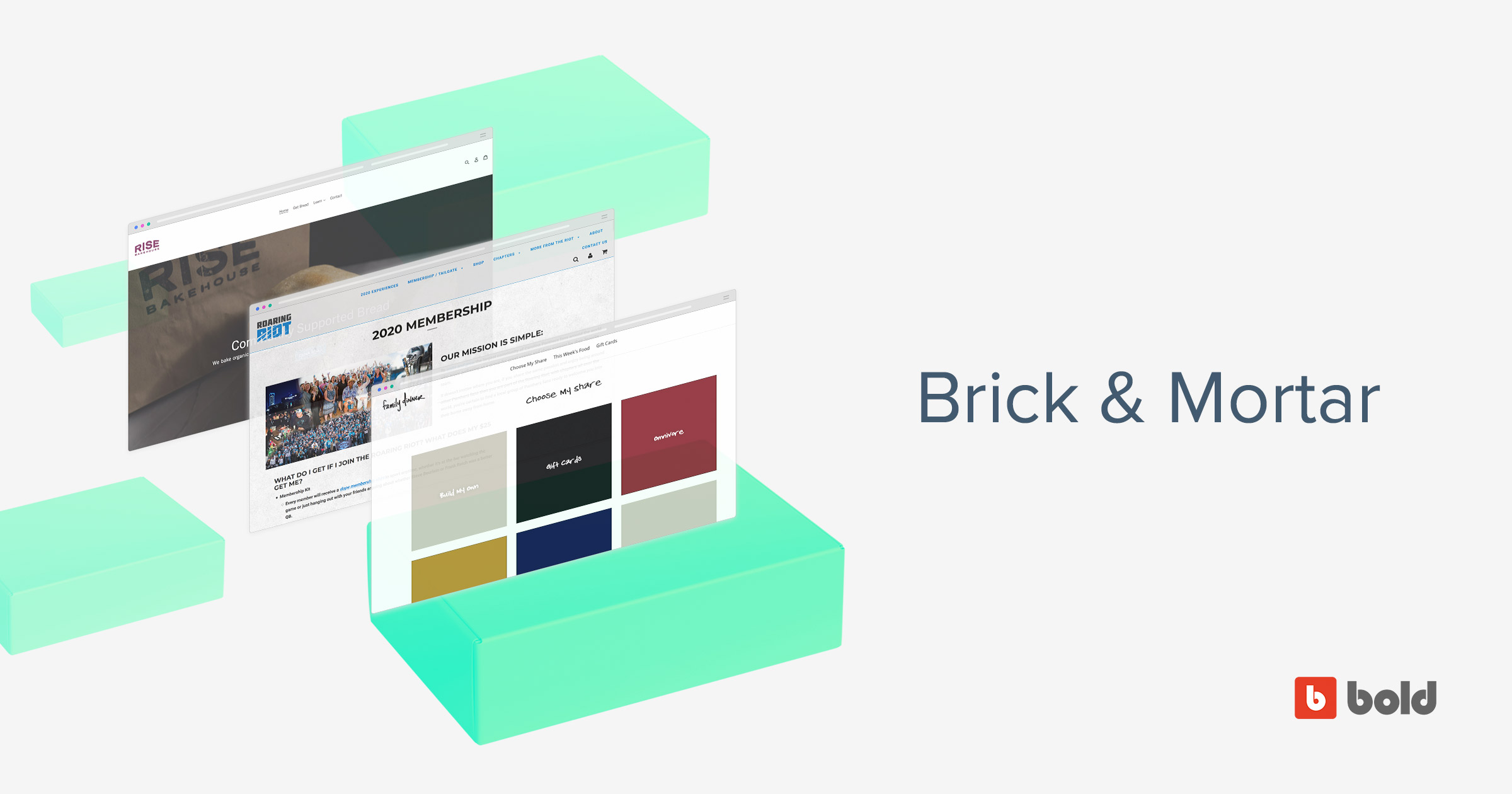 How launch a subscription from your brick & mortar store