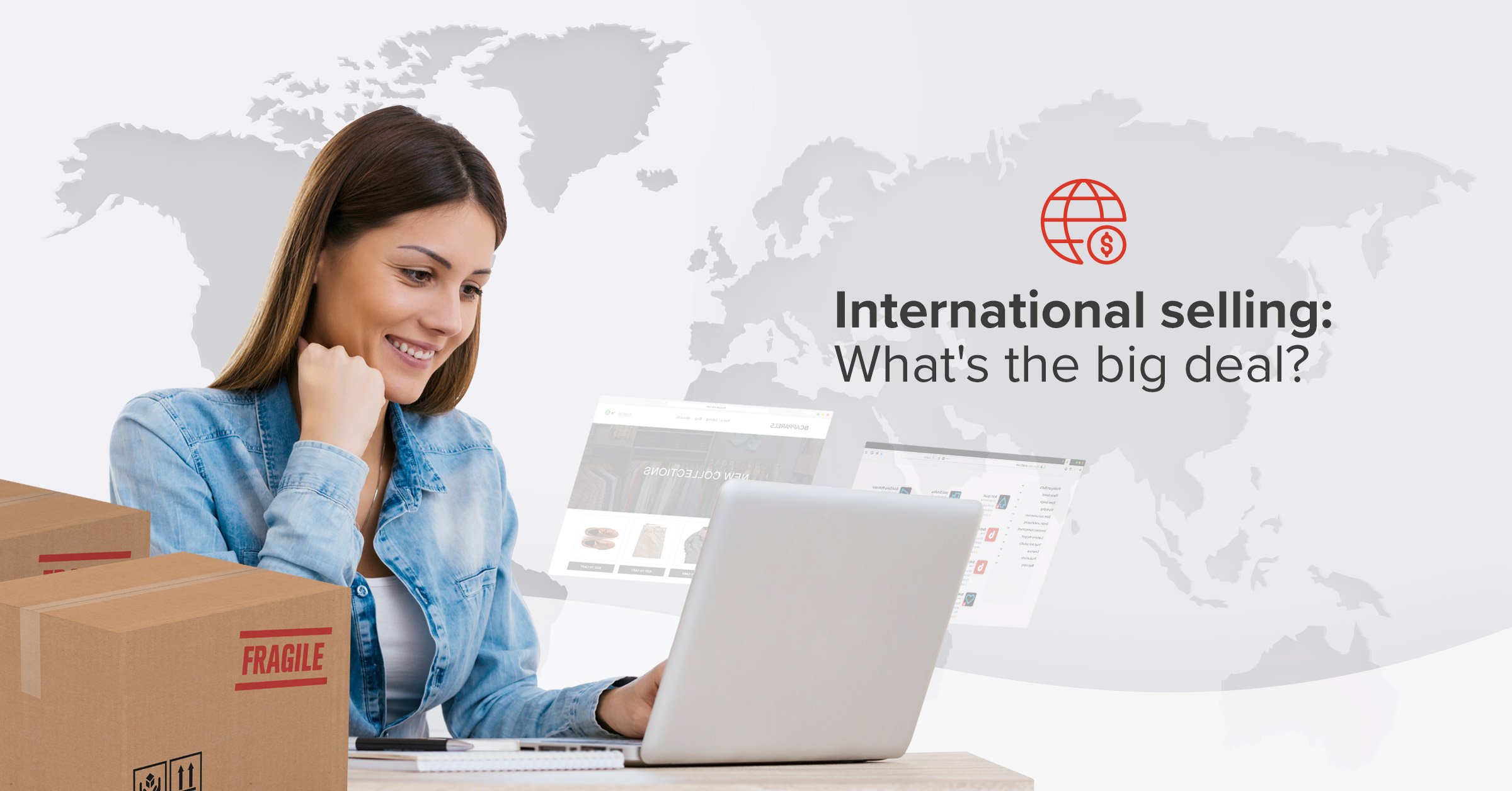 So you're thinking about selling internationally, but you're not quite sure if you should.

It's a big undertaking; you'll have to learn about customs, shipping overseas, new laws and regulations, and more. I understand the apprehension.

However, the benefits are (usually) worth the learning curve. International selling is a fantastic way to scale your business and increase sales with customers you could never reach otherwise.

Is international selling right for you? Let's find out.

Why sell internationally? (The statistics)

The obvious answer is more sales, but is that the only benefit to selling overseas?

But numbers that big are hard to wrap your head around. What does 4 trillion dollars even look like? How much of that can YOU acquire? What can you realistically expect when you expand into international territory?

Well, we can't answer that question because it depends on your niche, your products, and your marketing.

What we CAN tell you is that there are more benefits to international selling than simply increased revenue. Let's take a look...

1. Be seasonal all year round

It's summer in the U.S. as I'm writing this. But you know who's buying winter gear right now? Consumers in the Southern Hemisphere.

By selling to markets in different climates and seasons, you can take advantage of peak sales times throughout the entire year.

It's not just seasons you can take advantage of, however. Different countries have holidays at different times of the year. For example, you can leverage the Chinese New Year to increase sales during an otherwise slow period: February.

Chains like Walmart and McDonald's started in small cities in the U.S., but now you can find them all over the world. People in nearly every country know these brands. Part of the reason they achieved this worldwide recognition is because they sell internationally.

This is important because with brand awareness comes:

Convinced yet? If not, this next point should solidify it.

Depending on the country or region you're targeting, it's possible that you can charge more for international shipping and still undercut that area's local equivalent products, if their economy isn't performing well at the time.

It’s worth researching the exchange rates and prices of similar products in a few international markets to see if you can spot a great deal.

How do you do that?

Read news articles from local business journals in the areas you're mulling over, check out trade magazines, and consider visiting the country and speaking with local business owners. If you can't visit, try to make connections and hop on a Skype call with them to ask about the economy. Talk to as many people as you can, and keep good notes.

Now you know the full breadth of benefits gained from international selling. However, it's not without its risks. You need to understand both sides of the coin to make your decision.

International selling has its cons

While international selling can be a huge growth area for your online store, there are a few things you should be aware of. Specifically...

If you're an American seller, you've probably never dealt with VAT before. VAT (Value-Added-Tax) is Europe's version of sales tax. According to Efficient Era, VAT is unlike sales tax (which is typically paid at the point of sale by the consumer in the U.S.) is:

"...collected at every stage of the supply chain — or every time “value is added” — hence the name. It’s collected piece by piece over each transaction until it’s ultimately paid in full by the end consumer. After that, each participant in the supply chain gets a VAT refund based on the difference between VAT paid and VAT collected.

In a lot of ways, VAT and sales tax are very similar. For the same tax percentage, the amount of money that the government receives and the amount of tax the end consumer pays is the exact same. For example, a $50 item (not including tax) with either a 20% sales tax or 20% VAT will cost the consumer $60 in both cases, and the government will receive $10 in taxes either way."

So what’s the real difference between sales tax and VAT?

With sales tax, every member of the supply chain is exempt from collecting or paying taxes except for the retailer, who collects the full tax from the customer and later pays it to the government.

With VAT, every member of the supply chain pays a little VAT to the previous member, and collects a little VAT from the next. At the end, they’re refunded the difference."

This probably sounds confusing, so here's an example on how VAT works:

2. Language and cultural differences can be complicated

Beyond new types of taxes, you'll also have to deal with language and cultural differences.

If you're serious about international selling, you'll want to have a different version of your site for each country you're selling in (such as 'au.yourstore.com' for Australia, 'ca.yourstore.com' for Canada, etc.). Many of these versions will need to be translated to the local language!

Not only does this open up translation errors (you'll need to hire a great translator to avoid this), but you also may need to completely change the wording. Rather than saying the exact same thing but in another language, you'll need to rewrite the copy to fit the local culture's customs, needs, and desires.

3. You'll have to manage multiple inventories

Unless you plan on having insanely long shipping times, you'll need to set up international warehouses —which means managing multiple inventories for all your new subdomains.

While this isn't a huge deal with all the inventory management apps out there these days, it can still be a headache if you're not careful.

4. Pre-paying customs will become a norm

You'll have to pay customs when you ship into and out of most countries. Rather than paying them each time you ship something, you'll need to pre-pay them to avoid things being sent back to the sender.

Again — not a huge deal, but something to think about before you dive into international waters.

So... is international selling right for you?

The upsides are massive — you can grow far larger as a company by selling internationally.

However, it is a steep learning curve and it can get expensive to test, so it's not a decision to be taken lightly. Let's look at who should and shouldn't sell internationally.

You SHOULD sell internationally if:

You SHOULD NOT sell internationally if:

It's up to you to decide whether or not now is the right time to take on this new project. If you're unsure about it, it's better to establish a reliable customer base and train a new hire or two before you jump in.

Think you're ready? Here are guides to start selling internationally for each major platform: 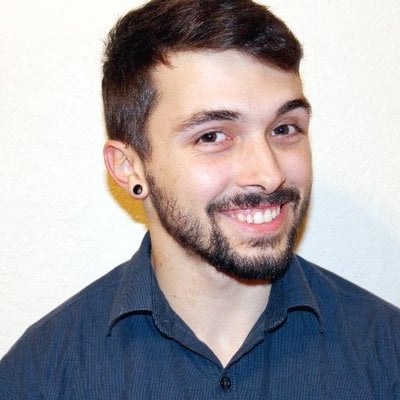 Bill is an eCommerce content marketing and SEO consultant. He's run several stores and worked with many well-known brands including A Better Lemonade Stand, SaleHoo, and Lifehack. 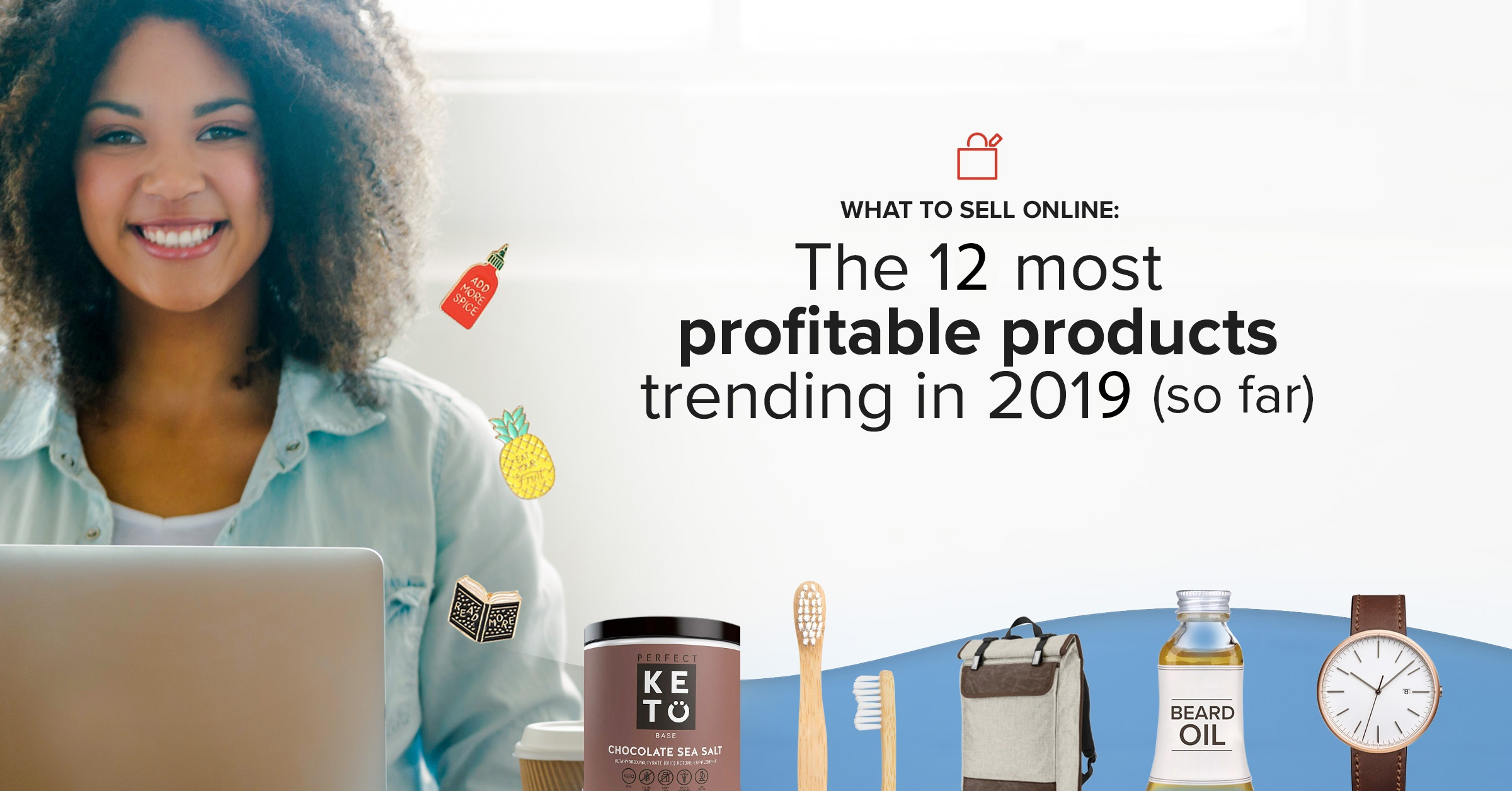 What to sell online: The 12 most profitable products trending in 2019 (so far) 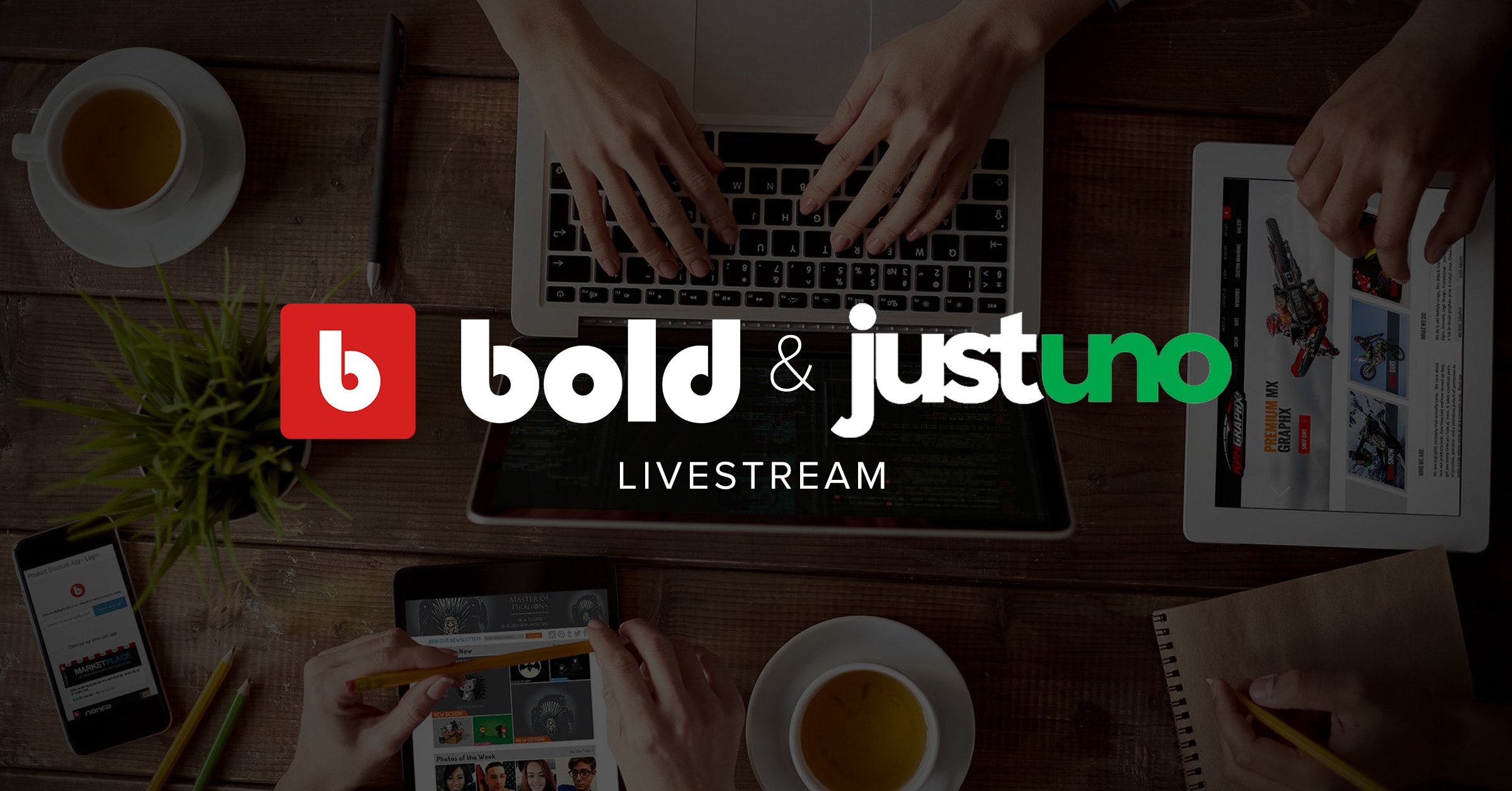 Selling internationally: The best tools to get started [webinar]

Show me apps that